Celebrating one woman's story and Wings, the organization she founded in Guatemala.

Congratulations on the momentous occasion of Wings 20th Birthday.

We invite you to watch the video on youtube https://www.youtube.com/watch?v=jnoFgqwMc30 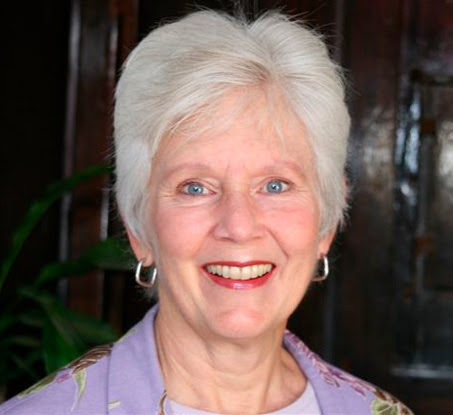 Sue discovered her passion for helping women as a Peace Corps volunteer in a rural area of Colombia from 1966 to 1968, helping them learn about family planning and how to access it. Sue has lived in Antigua, Guatemala since 1996, when she retired from a 24-year career as a US Foreign Service official. Since then, Sue has devoted her time and energy to improving the lives of underserved Guatemalans, especially Mayan women in rural areas, without access to education.

In 1999, a Guatemalan friend contacted Sue asking for help for seven women, all with at least eight children, who wanted to undergo a tubal ligation. Sue contributed from her own funds and wrote to friends asking for donations. Within a few months she had received more than $4,000. She discovered the lack of a non-profit organization focused on family planning in Guatemala, and that led her to found WINGS (Women’s International Network for Guatemala Solutions).

Sue continues to be an active member of the WINGS Board and has contributed fundamentally to the growth of the organization.

Posted by Rosemary Williams at 1:04 PM